You are here: Home / All Posts / Abortion survivor will not support Obama 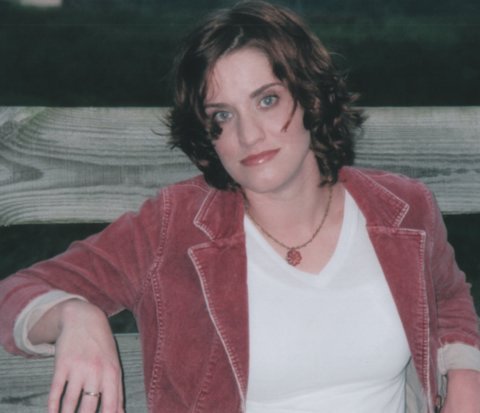