You are here: Home / All Posts / A good man in Ottawa 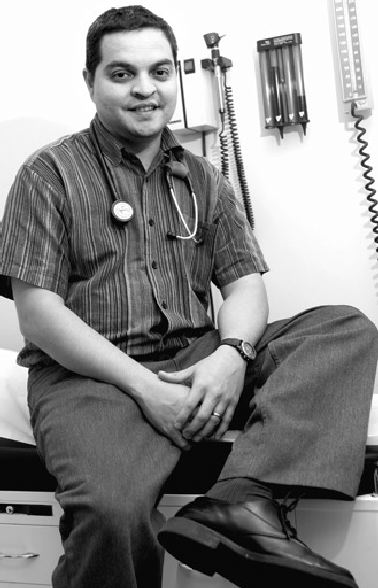 Dr. Leiva responds to Leonard Stern’s piece on euthanasia and speaks on caring for patients:

At the end, as Viktor Frankl says: “love is the only way to grasp another human being in the innermost core of his personality.”