You are here: Home / All Posts / Moms with jobs

Nearly 73% of Canadian mothers work outside the home, and many of them struggle to find a work/life/parenting balance. But one company has been successfully giving women more flexibility for 125 years. I’ve never purchased Avon, but I might just get myself a bottle of Skin-So-Soft to mark the occasion (I could use it anyway, the mosquitoes are murder this year). 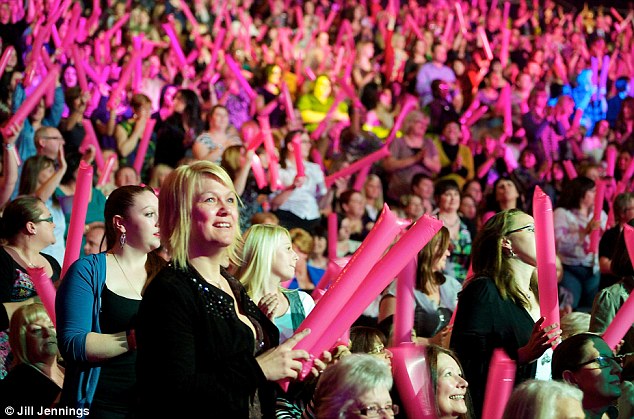 ‘I was a stay-at-home mum,’ says Rebekah. ‘I was really shy at first. I didn’t think I would be able to knock on a stranger’s door, but my confidence grew and I began to think, “If I become a sales leader and recruit my own team, I could earn a full-time wage from this.” And it just grew and grew. Avon has taken me beyond my dreams.’

Few companies are able to inspire such loyalty in their workers, but then this isn’t the usual kind of employment: reps are ‘independent’, earning commission on sales (20 per cent on orders over £78 and 25 per cent on orders over £148) and working the hours they want. (The ‘start-up’ fee to become a rep is £15.) Some of the women in the arena work only a few hours a week – not just to earn a little extra money, but because of what they perceive to be the social side of being a rep (many talk about how their customers have become their ‘friends’). One or two say that their ‘dream come true’ with the company has been the ability it has given them to ‘come off benefits’.

Andrea adds: I’ve been surprised by the number of Avon-style events I’ve been invited to lately, for skin products, kitchen stuff, clothing. These are always events led by women for women and to me it speaks to the reality that most moms do not want to work full time, 9 to 5, when they have kids. (Which is why I’m against provincial daycare schemes of any and all kinds: they force women into one mould and solidify a lifestyle most parents do not want, that of the two-parent, full-time working household.)