You are here: Home / All Posts / Magnificant series on marriage from around the world 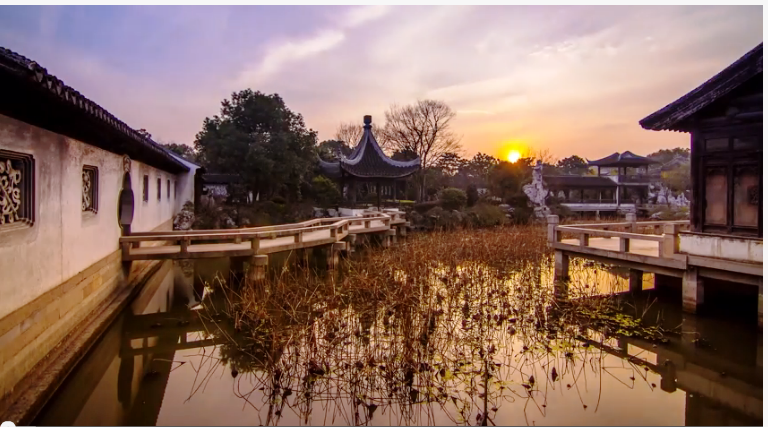 The ancient, organic, and timeless design of man and woman has been revered across all cultures throughout human history. There is a singular wisdom and beauty of this complementarity that “fits” with the universe. The family, founded on marriage, is our first school in what it means to be human, how to love, to seek communion with and be a gift to another person: man for woman, and woman for man. This relationship between man and woman—including their sexual union and its fruits—is the very “grammar” of society.

This is the introduction to a beautiful series on marriage that has been part of a three day, international, inter-religious conference on marriage held at the Vatican.  It touches on all aspects of marriage and is superbly put together.  What I like about it is that it considers marriage from both western and eastern worldviews.

Here is another snippet from one of the videos:

Most all cultures have seen the yin and the yang, masculinity and femininity threaded throughout the cosmos. Men and Women “fit” into this design. Gender theory portrays men and women in conflict with each other, but the reality beyond stereotypes is that men and women actually enrich and complement each other in their differences. Men and women are not the same. We’re different but equal. Culture is always changing but it builds on real differences, and cannot be changed without profound consequences, because complementarity is rooted in a human, social, and even cosmological reality.

Presented with great wisdom drawn from the ages, and from cultures the world over, this beautiful and inspiring series of short videos is a MUST SEE.