You are here: Home / All Posts / Only a symbolic win in New Brunswick? 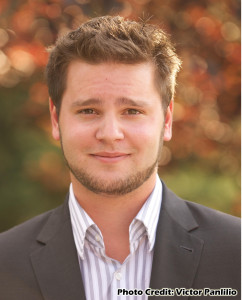 According to Jonathon Van Maren, who is actually quite nice,

Gallant did scrap the regulation stipulating that women get the approval of two doctors before obtaining a taxpayer-funded abortion. This is a victory for abortion activists, but an almost completely symbolic one, as women were virtually never refused an abortion. If women were being refused abortions based on the two-doctor rule, you can rest assured that the abortion activists would have been making these women the star of every press release, media appearance, and sparsely attended rally they held. So there’s no reason to expect a sudden dramatic jump in the abortion rate.

The abortion activists did not get what they were pushing for in the first place, which was funding for the Morgentaler Clinic in Fredericton. That clinic recently closed down, citing a lack of funding. Activists were demanding that the provincial government provide the cash to get the clinic up and running again, and raised over 100,000 dollars to help things along. However, Gallant’s decision specifically limits abortions to hospitals, denying abortion activists the one concrete victory they were actually seeking.

He makes a few more points in his blog post. Read it here.

So this is actually encouraging. Maybe that’s the wrong term. Less depressing? I’ll take it though. Let’s be clear on our actually wins and losses. If we’re going to be strategic about things, we can’t afford to do otherwise.