You are here: Home / All Posts / Corrosion begins in microscopic proportions 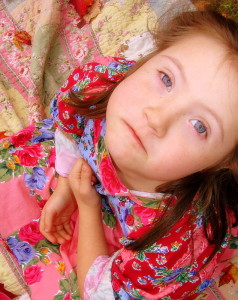 In light of tomorrow’s Supreme Court decision, the Euthanasia Prevention Coalition has put out a release noting these specific points:

No matter what the decision is, our society needs to be reminded that straying from the principles of protection of all human life leads only to abuse.

Dr. Leo Alexander, a Nuremberg expert in medical war crimes including coerced euthanasia noted how Nazi horrors “started with the acceptance of the attitude, basic in the euthanasia movement, that there is such a thing as a life not worthy to be lived.” He emphasized how the crimes against humanity began with a “seemingly innocent step away from principle.” “Corrosion”, he said, “begins in microscopic proportions.”