You are here: Home / All Posts / Kara Tippetts is dying…with dignity 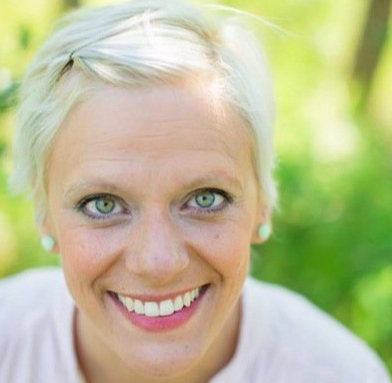 Kara Tippetts, the Colorado mama of four, is now in her final days. Kara Tippetts made  headlines in November when she encouraged Brittany Maynard to live out her days rather than kill herself. Both women faced terminal conditions. Maynard chose assisted suicide. Tippetts chose palliative care.

After her diagnosis, Tippetts wrote two books, both of which I’ve read over the last month. She also kept her community and the world abreast of her condition and her deterioration via her blog and Facebook page. If you have time, read through some of the articles written by Tippetts, her husband and her loved ones. They are powerful and they are hopeful. They speak to the sadness of death and separation from loved ones, but they also speak of love, community, hope and shine a light on the best palliative care has to offer.

A documentary about Tippetts is in the process of being made and the trailer is here. I hope it has a powerful impact on the global debate on euthanasia and assisted suicide. I hope it influences our common understanding of the term “death with dignity”.

Tippetts didn’t chose assisted suicide, but it would be dishonest to say that this woman is not dying with dignity.