You are here: Home / All Posts / Gender quotas don’t help business or women

Me in the Financial Post today about gender quotas. Kathleen Wynne is introducing them for Ontario but in other parts of the world quotas have not achieved what they were supposed to:

A book about the Nordic experience released in May 2016 punctures those hopes and should be cause for reconsidering Ontario’s path. The Nordic Gender Equality Paradox by Nima Sanandaji assesses gender-equality programs and plans in Iceland, Finland, Denmark, Sweden and Norway. Specifically in Norway, the evidence from studying quotas show neutral or negative results, both for women’s advancement and company performance — the two areas we are told will most obviously benefit.

What we learn from Sanandaji’s research is that the effects of quotas in Norway were far from positive. Norway introduced quotas requiring 40 per cent of board members of public companies to be women in 2003. This became mandatory for all companies in 2006. Of 500 companies affected, about 100 made “difficult but legal” changes in corporate structure to circumvent the new legislation. Share prices, he writes, dropped 3.5 per cent after the quota legislation was announced. More to the point, quotas had little to no effect on women’s pay, or women choosing to enter the business world. 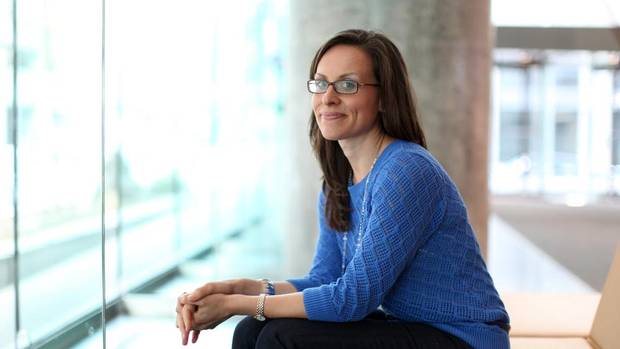