You are here: Home / All Posts / And then there was one

I can’t begin to describe the level of pain I feel when women go for IVF to create human lives and then, when they are successful, they abort.

I cannot and never will begin to understand how it is that a woman who wanted children badly enough to subject her body to IVF treatments, gets pregnant, and then goes for abortion.

This cri-de-couer is the result of this article in the Post:

A Toronto hospital’s refusal to reduce a woman’s twin pregnancy to one fetus — at least partly because of a doctor’s moral objections — has triggered a human-rights fight over the little-known but contentious procedure.The Ottawa-area patient had been warned that carrying twins at her age could increase the risk of losing the whole pregnancy, and was referred to Mount Sinai Hospital for a “selective reduction.” That means terminating at least one among multiple fetuses, akin to a partial abortion. But the institution declined to provide the service, saying its practice was to only reduce triplets or more, unless one of the twins has some kind of anomaly.

Doesn’t aborting a twin and leaving one just cause you to feel a punch in the gut? We are mostly pro-life readers at this blog, so of course we mourn every abortion. But honestly, as when babies are killed for the possibility of Down Syndrome, I just feel this all the more acutely.

Not so for the bioethicists on call here.

A woman should have the right to choose, just as she can opt for other procedures with debatable medical justification, like elective caesarian sections, said Francoise Baylis, Canada research chair in bioethics at Dalhousie University.

Doctors also have a right to conscientiously object to providing a service, but are obliged to refer patients to someone who will do it, she added.

There seems no justification for refusing twin reduction other than “disapproving of the (woman’s) decision,” said Udo Shuklenk, who holds the Ontario research chair in bioethics at Queen’s University.

I suppose there is hope in that Mt. Sinai didn’t want to do it.

Sunnybrook got ‘er done expediently though.

If this other twin survives, I hope he or she never finds out what happened. 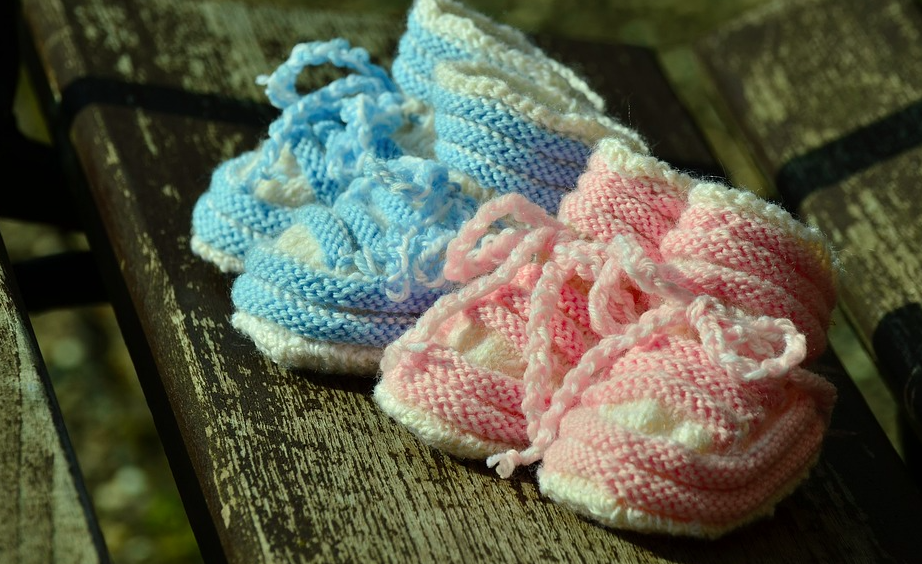