In an effort to reduce the incidence of selective abortions, South Korea enacted a law in 1988 making it illegal for a doctor to reveal the gender of a foetus to expectant parents.

At the same time women were also becoming more educated, with many more starting to join the workforce, challenging the convention that it was the job of a man to provide for his family.

It worked, but it was not for one reason alone. Rather, a combination of these factors led to the eventual gender rebalancing.

I note they adhere to the studious conviction that the law played the least role but I suspect two things. One, that the law “set the tone” and acted as a teacher, as it tends to do. And two, that we’ll never know whether the law actually played a role or not, because abortion politics are so pervasive. If the law actually did something, well then, what would that say about laws on other abortion-related matters? 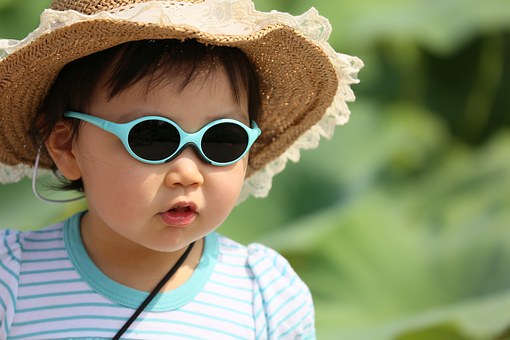 The future is so bright, this little girl needs shades.