You are here: Home / All Posts / CBC and abortion

CBC is taking a look at abortion. Today, as I type, they are listening to men’s experience with abortion. I can’t help but think this is a good thing because the stories are definitely conflicted and you can’t avoid that, unless they were to censor almost every story.

One fellow just now, in Windsor:

There were two abortions and you wonder sometimes. Anybody who has experienced an abortion, anyone who doesn’t at least ponder what that child would have been like, I think it’s insane if you never think what that child would have been like… It’s normal. You’re gonna be curious, you are going to think about it… It’s hard to say if we regret it. Looking back now, having three, looking at that whole time frame, sometimes I think maybe it wasn’t the right choice, but ultimately you can’t change the past.”

All this to say, people “get it” on the human level. What would these children have been like? It’s normal to ask that.

As I finish typing this, I’m listening to a man talk about how he has never gotten over the abortion his girlfriend had.

I would love for women and men to be healed from their abortions. Counselling plays an important role in this. When people are healed and can talk about it, I think we’ll see a less pro-choice culture. To this end, if you are in the Ottawa area there is help for you, free of charge, at First Place Options. Also you can google Project Rachel. 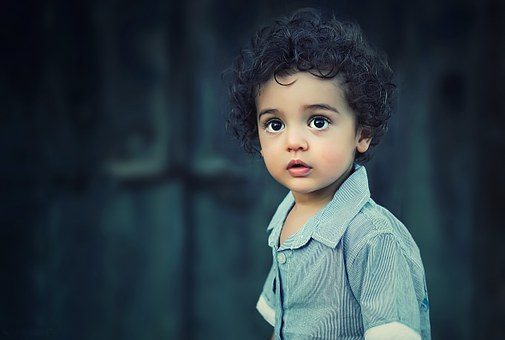