You are here: Home / All Posts / A very narrow view of women’s “equality”

Some Liberals walked out of a committee meeting on Parliament Hill today because Rachael Harder was nominated as Chair of the Status of Women committee. This is the quote from an NDP MP, Sheila Malcolmson:

The chair is the spokesperson for our work and it’s impossible for a spokesperson of an all parliamentary committee where reproductive choice is at the foundation of women’s equality, for her to be able to communicate and articulate our work,” she said after Tuesday’s meeting.

“Reproductive choice” is a euphemism. Here, it refers to abortion. So now we have this clear admission that the Status of Women ministry only represents pro-choice women. I’d be glad to see the whole committee fall apart and Status of Women defunded. I, for one, do not need special representation in Parliament, especially not by people who don’t represent all women, but only a subset of women.

And “reproductive choice,” is not the foundation of women’s equality. Those who make it so do a disservice to all women. 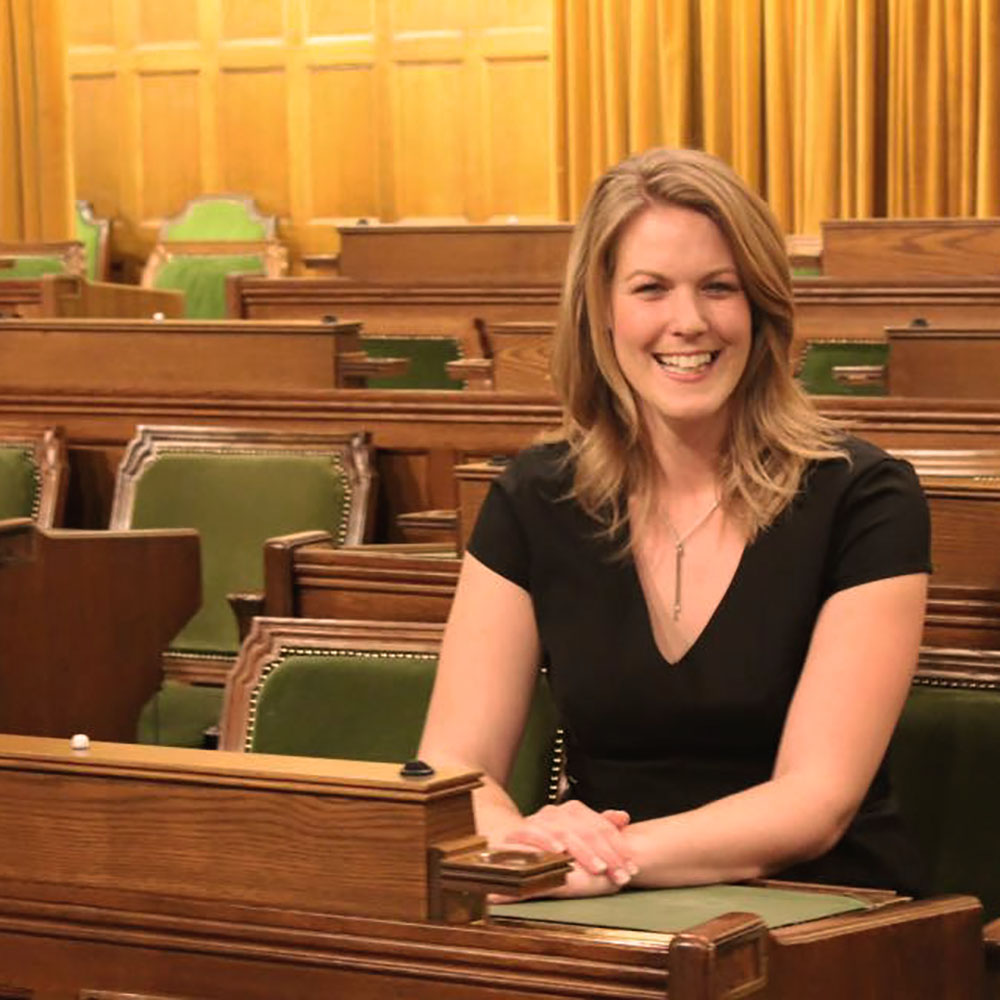