You are here: Home / All Posts / Abortion rate lowest in the United States since 1973

This is emphatically a good news story. Reported by the pro-choice Guttmacher, abortion is down across the United States. My question would be around chemical (early) abortions and whether those are included. But for now, this is a great news story.

The report by the Guttmacher Institute, a research group that supports legalized abortion, puts the rate at 14.6 abortions per 1,000 women of childbearing age (ages 15-44) in 2014. That’s the lowest recorded rate since the Roe decision in 1973. The abortion rate has been declining for decades — down from a peak of 29.3 in 1980 and 1981.

The report also finds that in 2013, the total number of abortions nationwide fell below 1 million for the first time since the mid-1970s. In 2014 — the most recent year with data available — the number fell a bit more, to 926,200. The overall number had peaked at more than 1.6 million abortions in 1990, according to Guttmacher. 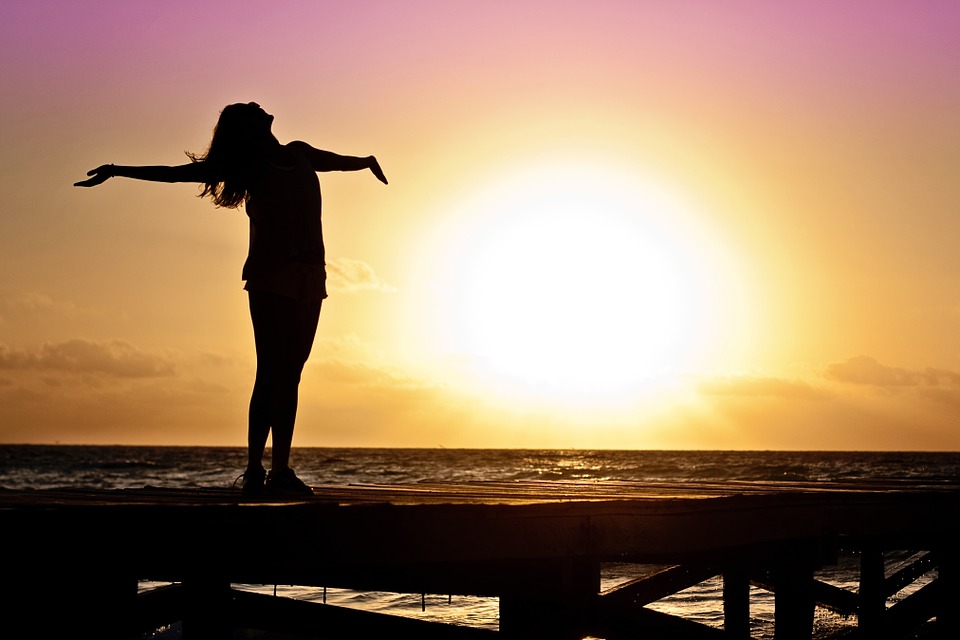