You are here: Home / Archives for Andrea Mrozek

The spice of life is cinnamon, by the way. Here’s a story in which I recount a fun Costco encounter, leading to a discussion of defending life in the womb. Published in Convivium. 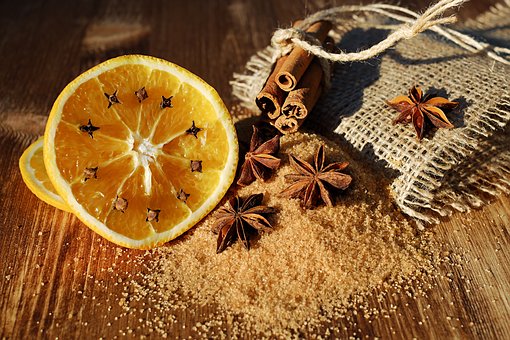 A slightly re-written version of the Convivium article by Faye Sonier and myself posted on Huffington Post. I’m grateful for their willingness to engage both sides of the Canada Summer Jobs debacle.

There are many hostile thoughts below the piece. Few of them constitute an actual argument, however. Very few engage the thinking in the piece, or mention the concept of competing rights. And God bless the lone man for stating over and over that abortion is killing and therefore not a choice. Wouldn’t you know it–he gets slandered for being backward because he is Muslim (which incidentally, the rude commenters are guessing at. It may be a reasonable guess, because he comments under the name Muhammed, but we don’t know this for sure.)

Witness the grosteque face of “diversity” among those who pat themselves on the back for being “progressive” and “tolerant.”

There are, in fact, numerous democratically legitimate arguments against declaring abortion a right. In the early days of the abortion debate, “the clump of cells” argument worked. Not so in an ultrasound era. In the early days of the abortion debate, stigma was attached to having a child “under the wrong circumstances.” Not so today. Surveys and polls today consistently show more women than men lean pro-life. Abortion, an issue that was supposed to be “settled,” is as hotly contested as it ever was.

Just not to our bold “women’s rights” campaigner of a prime minister, surrounded by “yes” women in an apparent echo cabinet. Saying a falsehood over and over doesn’t make it true. Naming abortion as a right doesn’t make the choice any better. 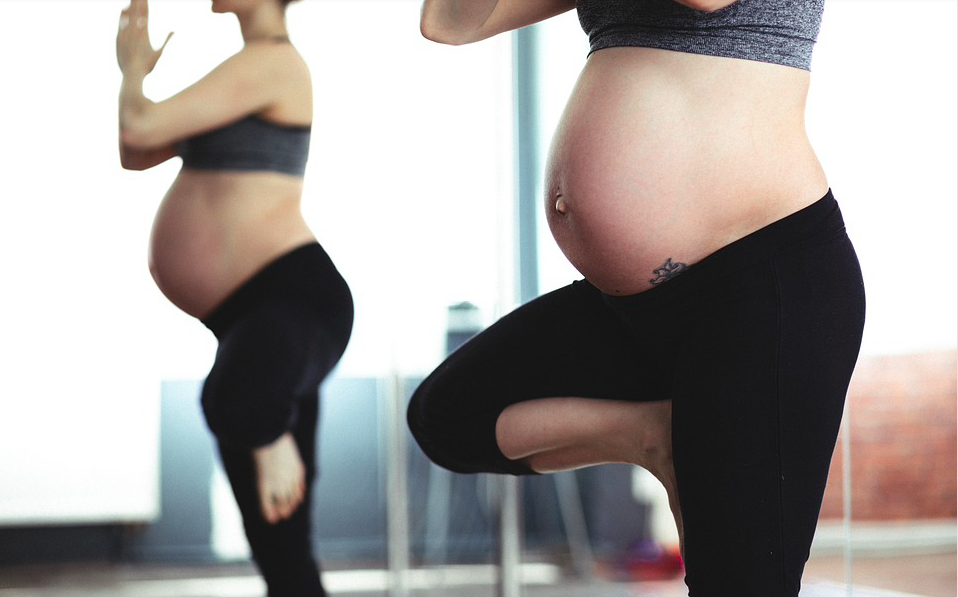 It’s a choice, so that bulge in her belly? It could be anything, really. We just can’t be totally sure. Until she tells us. Got it? Got it.

Faye Sonier and I explain why abortion is not a right.

“Let that sink in for a moment. In Morgentaler, the Supreme Court stated that the Charter itself justifies the legislature limiting abortion access. This is a far cry from the claim that the Morgentaler decision established a right to abortion or that advocating for legislators to develop laws to protect the pre-born child is somehow anti-Charter.” 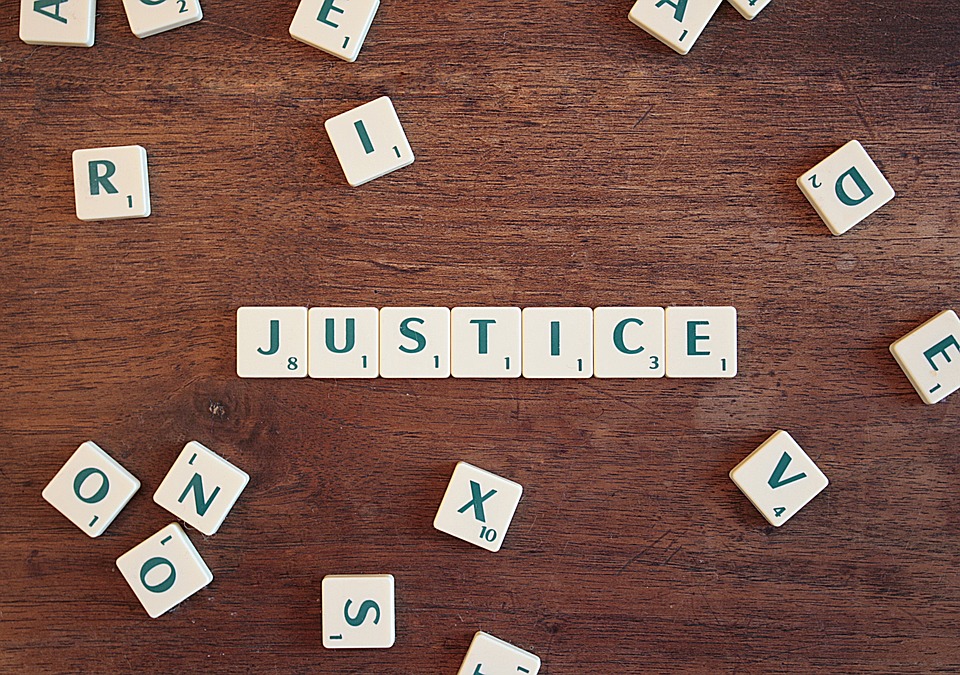 Been saying versions of this for quite some time. In a Globe editorial. I remain emphatically convinced that abortion does not serve women’s rights. 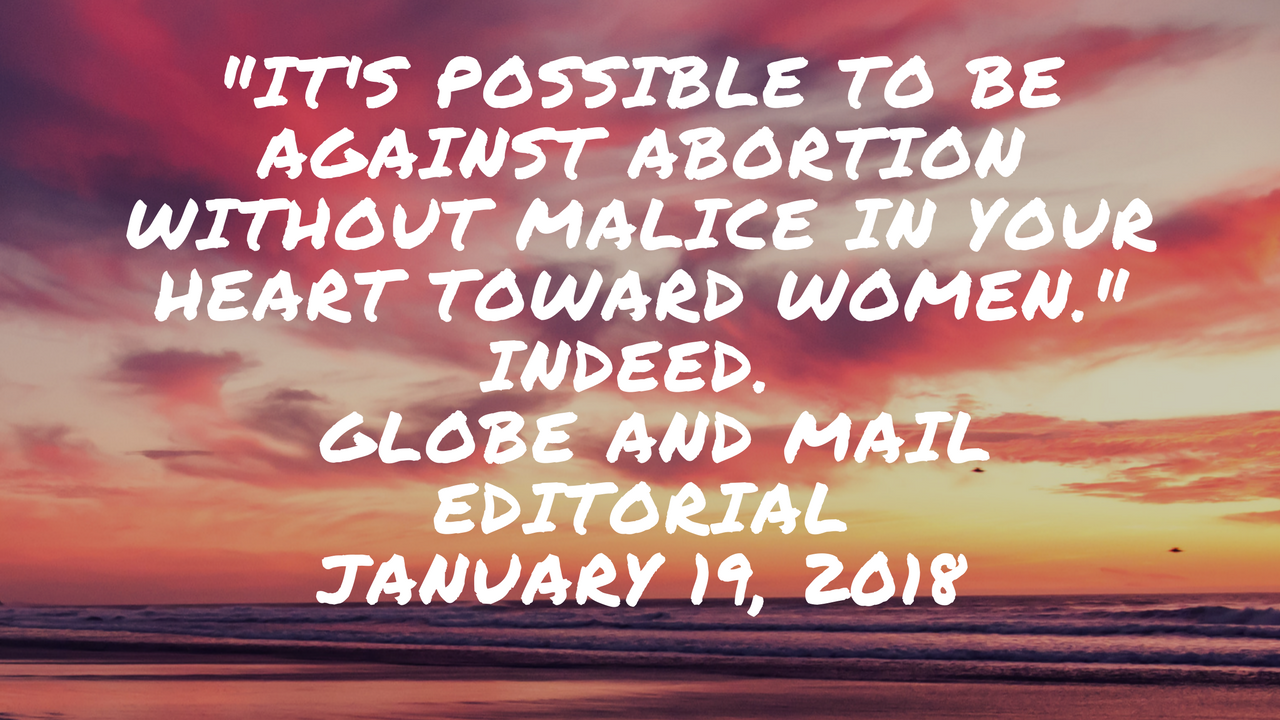 Frederica Mathewes-Green calls abortion violence and likens it to foot binding and the other ways in which we force women to conform in painful ways. Yet she is very kind and conciliatory to those who are pro-choice. You can watch her talk to a group of us yesterday on YouTube. Her story is fascinating. Today is the 45th anniversary of Roe v Wade. 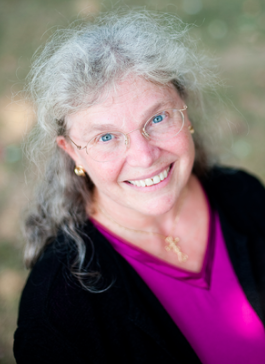 Interesting review of a book on surrogacy by feminist Dr. Renate Klein. From the book’s promo materials:

Central to the project of cross-border surrogacy is the ideology that legalised commercial surrogacy is a legitimate means to provide infertile couples and gay men with children who share all or part of their genes. Women, without whose bodies this project is not possible are reduced to incubators, to ovens, to suitcases. And the ‘product child’ is a tradable commodity who has never consented to being a ‘take away baby’: removed from their birth mother and given to strangers aka ‘intended parents’.”

An important read as Canada considers opening up our assisted human reproduction laws. I’d differ from Klein on some things; I would certainly categorize abortion as violence against women, which Klein does not, but I’d agree that all surrogacy (paid, unpaid) dehumanizes and commercializes human life. (The review also mentions some negative aspects of adoption, too, which I have to look into before commenting. Complex stuff.) 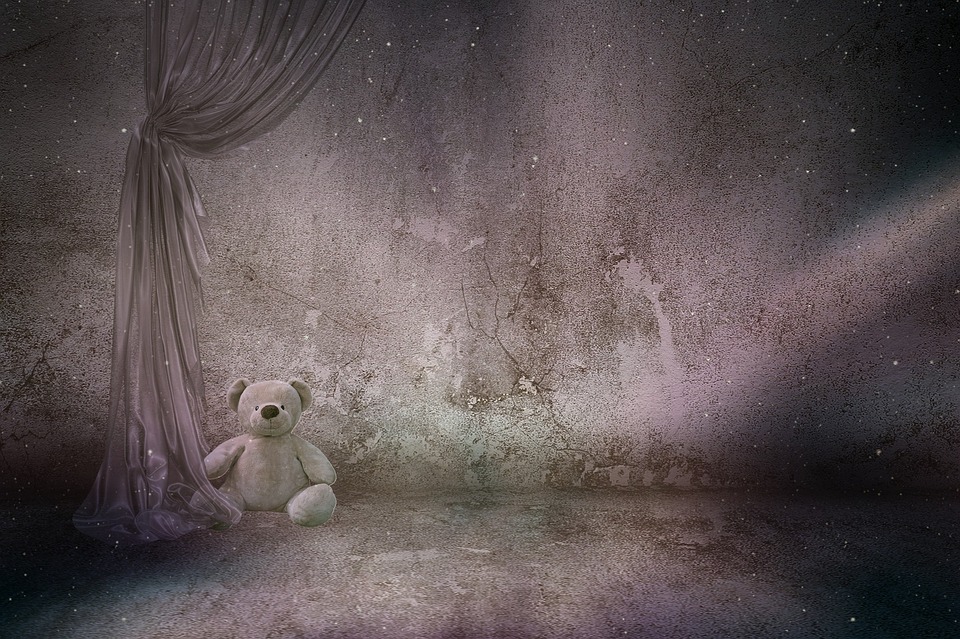 A new ad has women doing a pregnancy test by peeing on an ad for an IKEA crib. If you’re pregnant the discount code for said crib shows up.

What I like: When you are pregnant, however early, you need a crib because the baby, though you can’t see him or her, is already there. Get a crib, people–whether you parent or someone else does. There’s no “undoing” your pregnancy. (Just waiting for Planned Parenthood in the USA to offer abortion discounts based on this same ad technology.)

What I don’t like: spending so much money and time on advertising that commercializes your family, starting with conception. I hate gimmicks–and that’s what this is. Plus, do you have to show IKEA the ad or do they take your word for it? Who wants to do that?

Creative and yet, annoying. 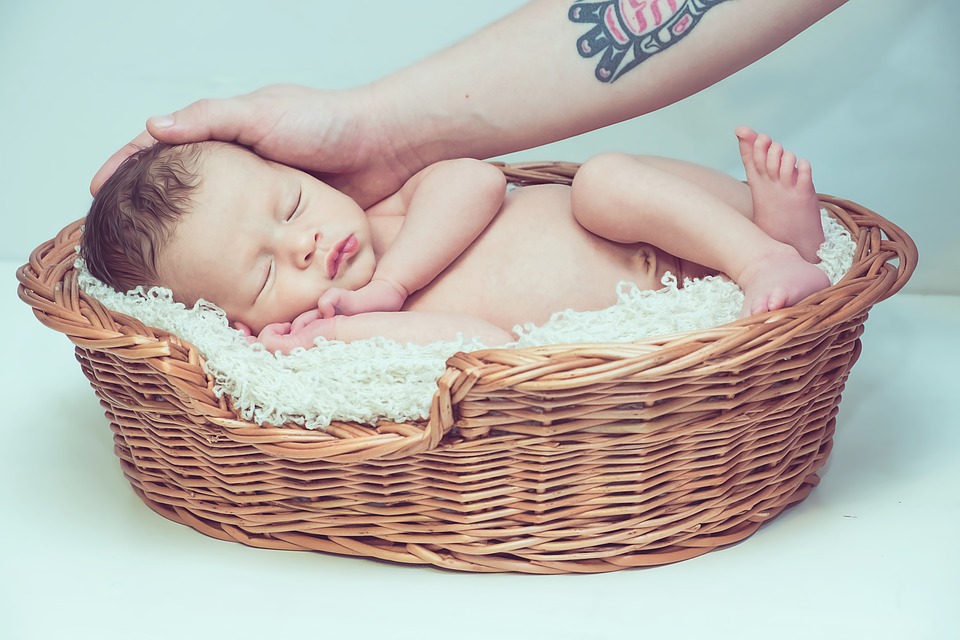 Clearly, any baby can just sleep in a cute basket lined with something fuzzy. And a comforting arm to reach in, now and again.

Somehow I missed this, but obviously I like it.  Who wouldn’t?

Discussed the government’s requirement of an ideological purity test (I support “reproductive rights”) in order for small business and not-for-profits to receive funding for summer interns with John Oakley on AM 640 yesterday. Very pleased he took the issue on. Less pleased with my meandering replies here but the gist is this: The Charter is intended to protect conscience rights, not transgress them. And while the Liberals want to stick it to anti-abortion groups, they are in effect creating a chill for all charities who will not check that nebulous box saying they support “reproductive rights.” Many a church or NGO hired interns to help with basic stuff for low-income Canadians–things like summer camps for kids who couldn’t otherwise go, etc. Also, just as a side note, “reproductive rights” needs to be very much challenged as a term, something the media rarely does. 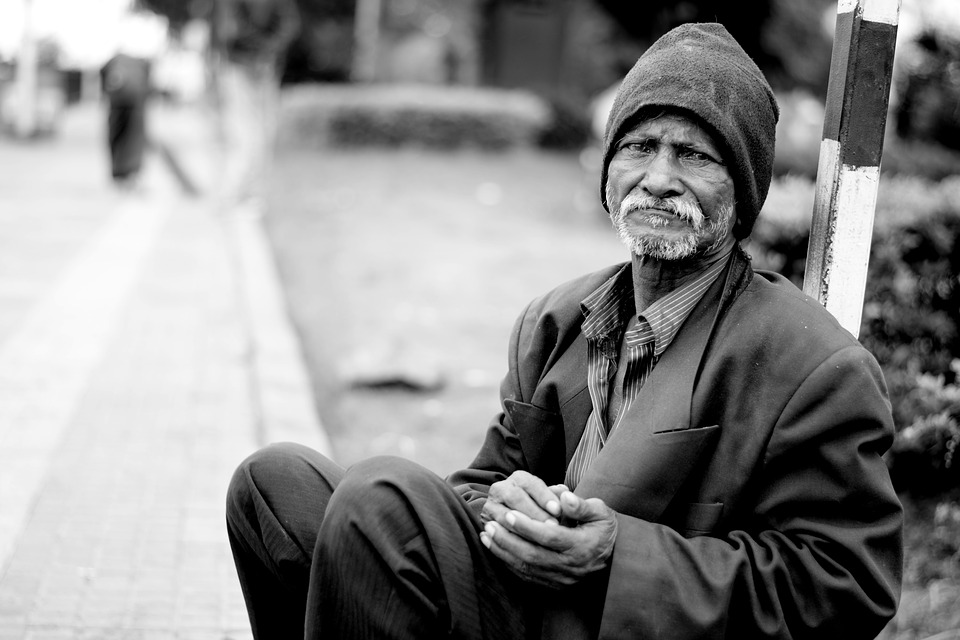 This article explains why Congressman Trent Franks’ resignation makes sense. I had only heard little pieces of information about this case, but this article tells more of the story:

Solicitation for surrogacy offends the dignity of the female person just as much as solicitation for sex. Indeed, solicitation for surrogacy derives from solicitation for sex and is made possible only by the pharmaceutical separation of sex and conception and the medical innovation and sale of in vitro fertilization. Gestational surrogacy provides a clinical method for transferring ejaculated sperm from Trent Franks’ body, for example, into an egg and onto the body of a female contracted, typically for money, to the implantation, gestation and hand-delivery of a living, human baby. The surrogate’s body becomes the object of a legal agreement by which the contracting parties regulate and restrict the daily behavior and the maternal rights of the female and sever the human child’s legal and actual connection to its birth mother. 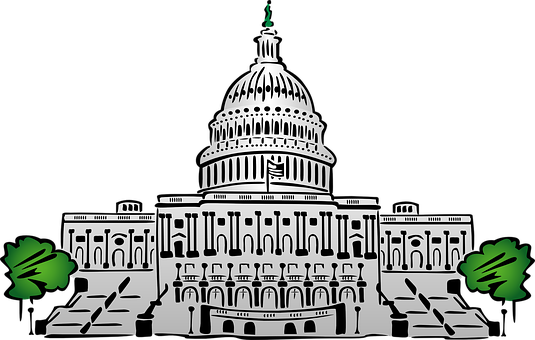