You are here: Home / All Posts / Lobbyists pushing for commercialization of assisted reproduction

There’s a lobbying push on right now to repeal the criminal sanctions of our already stripped down Assisted Human Reproduction Act. Years ago, Canada was declared as having the gold standard of legislation on reproductive technologies. Our Act was stripped down in 2010 with the Reference to the Assisted Human Reproduction Act at the Supreme Court. No more bragging rights.

There are many ethical considerations involved with assisted reproduction that deserve careful consideration. When I see private corporations lobbying for the purpose of commercialization, I get nervous. Even an ethicist at Dalhousie is clarifying that the lobbying campaign may be misleading in its advocacy efforts:

Françoise Baylis, a bioethicist at Dalhousie University, agrees that the lack of clarity is a huge concern. But she argues the law can be clarified without getting rid of the criminal sanctions, and Health Canada is conducting consultations to do exactly that. Baylis thinks the real issue for the protesters, despite what they say, is that there is a prohibition on payment, which they want overturned. “They use catchy phrases, but if you unpack them, they are not based in reality,” she says. She is referring to one of the campaign’s slogans — “surrogacy is not a crime” —  pointing out that it isn’t.

And the MP  spearheading these efforts leaves us with this quote:

Anthony Housefather, Liberal MP for the riding of Mount Royal, who supports the lobbying, has made no secret of his desire to see assisted reproduction decriminalized and even commercialized. […] And he isn’t troubled by the prospect of the law being lost altogether. “The abortion law was struck down and not replaced,” he says. “It was no tragedy.”

He should conceded that our status quo has in fact led to tragedy. Due our lack of legislation, in Canada, we know that coerced abortions, sex-selection abortions, and late term abortions, have taken place.  These occurrences should make even the most ardent pro-choicer pause and consider whether being the only Western nation in the world without abortion legislation is “no tragedy.” We aren’t exactly skipping, carefree, through sunny fields on this topic. There are real and life-ending consequences as a result of our legislative void. 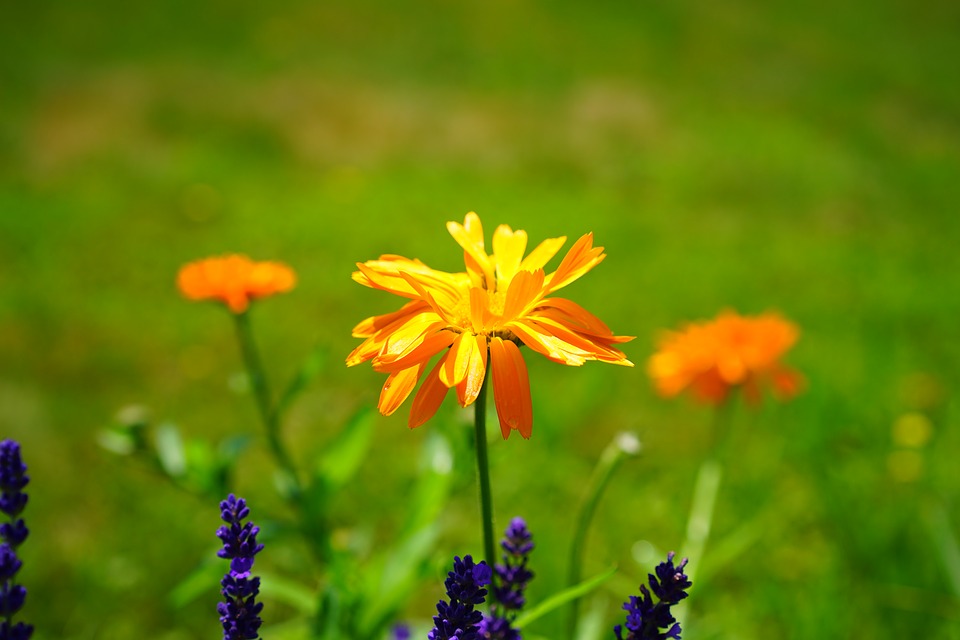 I hope Housefather’s position for supporting the decriminalization of AHRA sanctions is more carefully considered.

All that to say, if a private members bill is introduced to address the AHRA, as Housefather suggests, I hope we seize that opportunity to have a careful and nuanced discussion about the ethical considerations engaged.