You are here: Home / Archives for 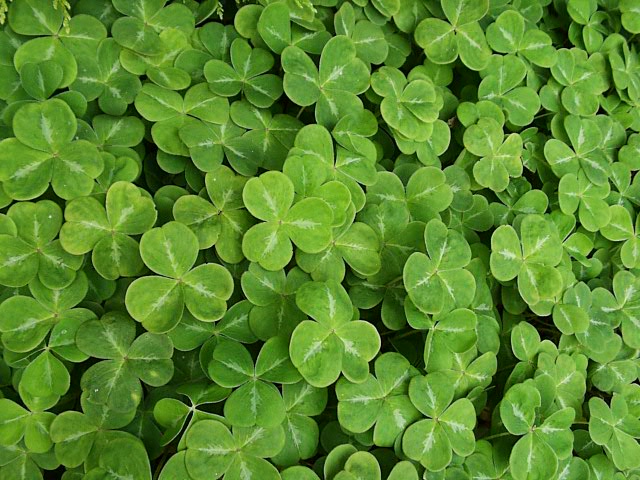 It’s St. Patrick’s Day. And while there’s nothing wrong with wearing green and having a pint of Guinness, we have a tendency these days to dumb down and secularize our festival days. But St. Patrick has a great story, a story that must include God otherwise it’s no story at all… He was himself first a slave, and would then help eradicate slavery in Ireland long before other nations… He’s the early William Wilberforce, in a way. From How the Irish Saved Civilization: The Untold Story of Ireland’s Heroic Role from the Fall of Rome to the Rise of Medieval Europe, by Thomas Cahill:

The life of a shepherd-slave could not have been a happy one.  Ripped out of civilization, Patricius had for his only protector a man who did not hold his own life highly, let alone anyone else’s. We know that he did have two constant companions, hunger and nakedness…He began to pray… he didn’t really believe in God…. But now, there was no one to turn to but the God of his parents…Patricius endured six years of this woeful isolation, and by the end of it he had grown from a careless boy to something he would surely never otherwise have become – a holy man, indeed a visionary for whom there was no longer any separation between this world and the next.  On his last night as Miliucc’s slave, he received in his sleep his first otherworldly experience.  A mysterious voice said to him:  “Your hungers are rewarded:  you are going home.

Patricius sat up, startled.  The voice continued:  “Look, your ship is ready”.

As he tramped towards his destiny, his faith that he was under God’s protection must have grown and grown, for it was virtually impossible that a fugitive slave could get so far without being intercepted.  “I came in God’s strength… and had nothing to fear” is Patricius’s simple summation.

Try though he might, he cannot put the Irish out of his mind.  The visions increase, and Christ begins to speak within him: “He who gave his life for you, he it is who speaks within you.” Patricius, the escaped slave, is about to be drafted once more – as Saint Patrick, apostle to the Irish nation.