You are here: Home / Archives for birth control pill

Women! Settle down sooner! As someone who received this advice often enough, it’s worth mentioning why it’s unhelpful. Women certainly are not exempt from making wise relationship and life decisions, but there’s no point in gearing this advice exclusively to women when men need it too–along with just about every aspect of our culture. In this article, published in National Review, I touch on why it’s harder than many think to simply settle down. 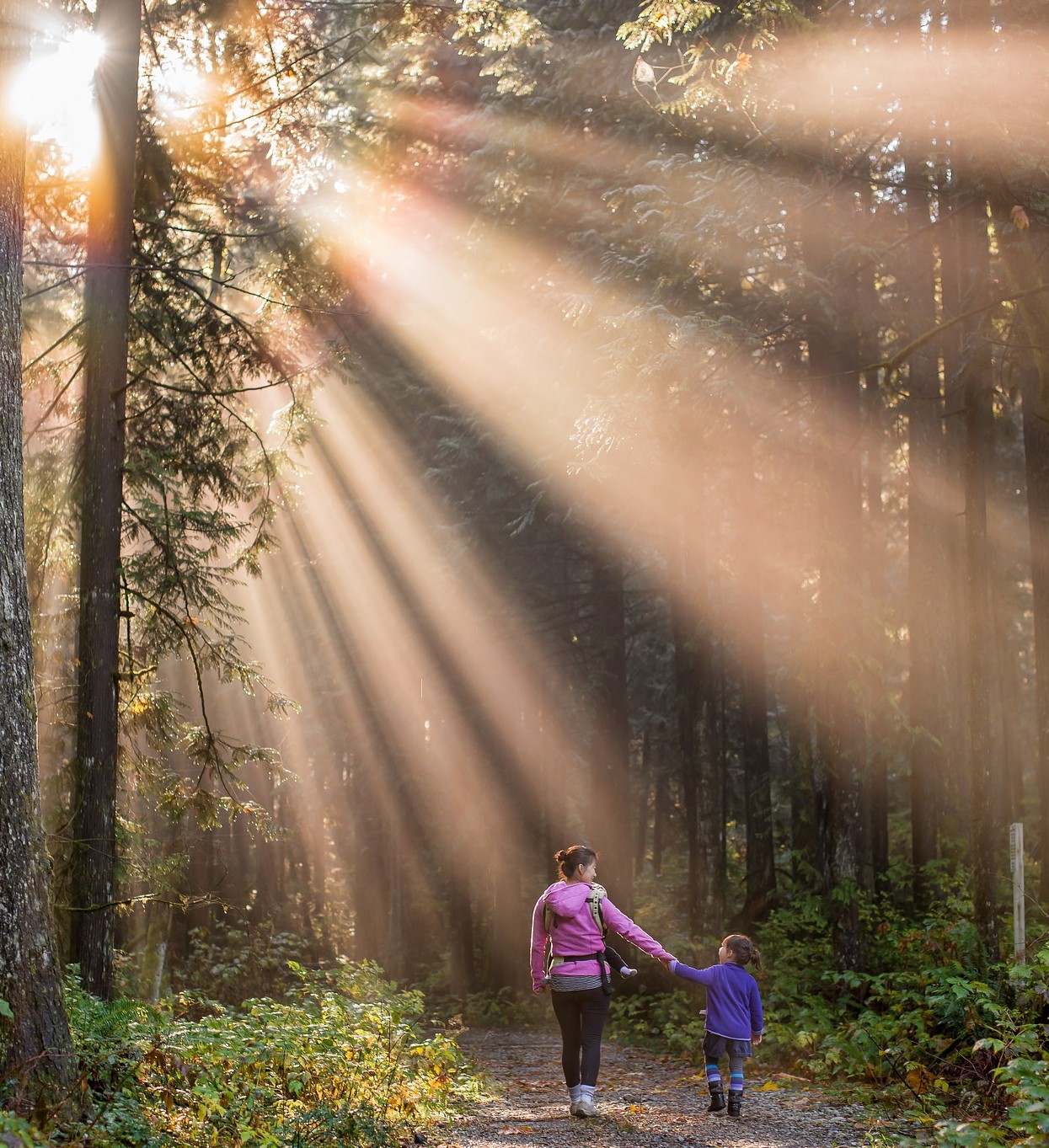 Intelligent discussion about the environment and pollution can be hard to find. I find the loudest voices on both sides of the “are we headed for ecological armageddon?” debate to be noisy and poorly read in basic statistics. There’s a lot to be said for maintaining the environment, especially in places like Canada, where open spaces are abundant and incredibly beautiful, but it takes a pretty hard heart to ask Indians and Chinese to do without heating and basic transportation for the sake of a theoretical reduction in world temperatures of .8 degrees several decades in the future.

Here is an issue of pollution and a threat to wildlife that’s worth more discussion than it’s getting.  The hormones in birth control pills (used also in the morning-after pill and some abortion inducing drugs, but because of sheer volume, it’s really about birth control pills) end up excreted into sewage, and make their way, despite all the treatments meant to neutralize human waste, into the water, well, everywhere.  This is devastating some fish populations.  If an oil refiner were releasing a substance into the water that had similar effects, we’d hear of nothing else, and be encouraged to boycott the producers, call for new oil taxes, lobby for new laws, and so on.

It’s no secret that the hard core environmental lobby are in favour of Zero Population Growth, where they don’t favour reducing the population.  The most common and reliable birth control method (in the developed world, anyway) pollutes the environment.  Will Greenpeace or similar have the intellectual honesty to call for a new look at birth control and our reliance on synthetic hormones to manipulate nature?  Many people have spoken out about hormonal manipulation of livestock and its effects both on humans and animals.  Why the silence here?

By all means, we (humanity) need some method of birth control that is safe and effective.  There is a lot about the pill that is politically attractive: it is, used properly, very effective, it is entirely within the purview of the woman involved, which meshes well with the reality of the hook-up culture, it’s marketed for all sorts of trivial things that make it even more appealing (want to have only four periods a year? want to clear up your acne? try the Pill!) and it makes drug companies a ton of money.  But there are increasing reasons to think that it’s not very safe.  If it’s not safe for wildlife to be exposed to these hormones indirectly, maybe we’ll finally start to look at how healthy it is for the women who ingest it daily.