You are here: Home / All Posts / The right question for Planned Parenthood defenders 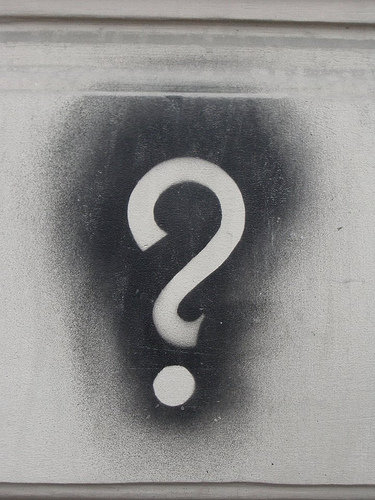